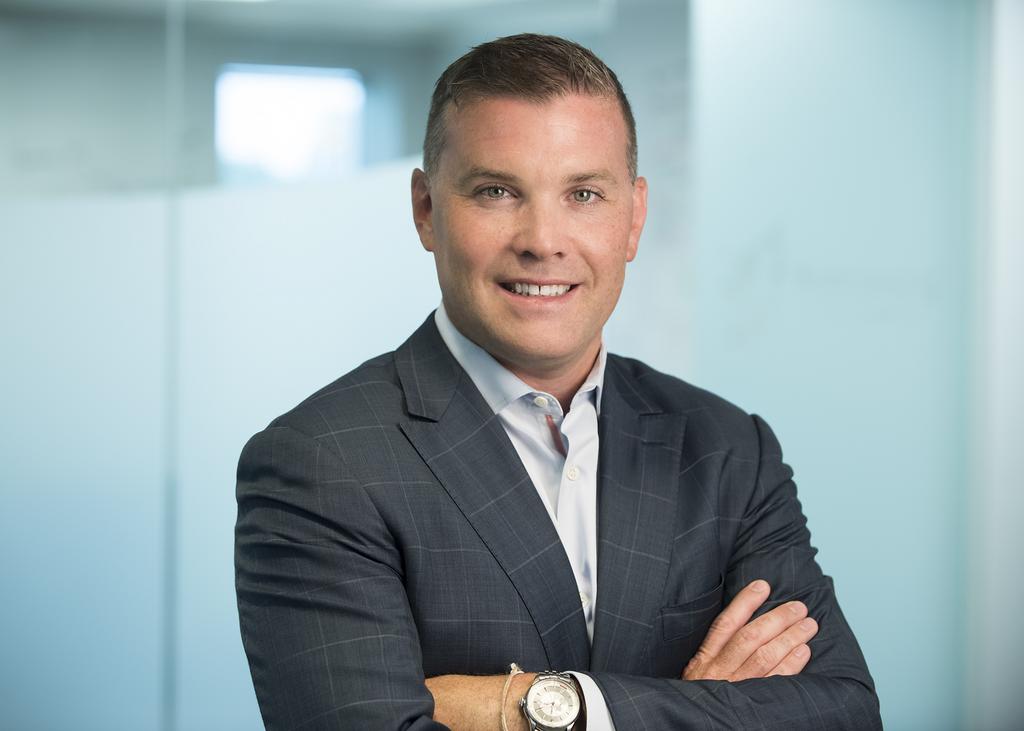 Founded by CEO Matt Condon in 2014, Bardavon collects and provides information to guide treatment of workers’ comp patients through bNotes Connect, its cloud-based documentation system that streamlines the care process for payers, providers and employees.

Condon told the Kansas City Business Journal that the partnership with California-based Raintree, which offers management and electronic medical record software for physical therapy and other practices, “eliminates a massive hurdle” for the 25,000-plus providers that use the Bardavon system.

Before Raintree, Bardavon’s documentation system did not integrate with a provider’s existing EMR. With a renewed focus on the provider’s needs, Bardavon’s platform gives those providers “the access point and the connectivity back to their incumbent EMR system that is seamless,” Condon said.

“We really look at the providers as partners,” Condon said. “Not enough companies view and appreciate the providers as a critical partner. They’re the ones with that patient in that room in that moment.”

Condon said that asking providers to document a patient’s health journey through “a bolt-on documentation system is, in and of itself, clunky.”

As a result of the partnership with Raintree, providers that use Bardavon’s documentation system can transition between bNotes’ unique documentation tool and the EMR without feeling like they’re going outside their current system.

“Employers love the concept, as you can imagine, because of the singularity of it all,” Condon said. “We transitioned the workers’ compensation experience from one that is scary and cumbersome and murky at best to a platform that is a key differentiator and a benefit to their employees.”

Condon said that the company has been working on the partnership for more than two years and that it signals the company not only has the employer interest it needs, but also has providers nationwide excited to use the solution.

“This (partnership) just further accelerates what’s already been a rocket ship of growth in the provider acceptance world,” Condon said.

After raising $15 million in November, Bardavon has used the capital to expand from 21 states to 44. Bardavon employs 150 people, 20% more than it had on the payroll less than a year ago.

“It’s our belief — and our investors’ — that Bardavon has the potential to be a much larger and more impactful company than we first expected,” he said.

To underscore that statement, Bardavon hired former Cerner Corp. executive Brian Gillespie as its chief technology officer on Oct. 3. Condon said additional “key hires” will be made this year that reflect the company’s growth.

“I think this company has something really important and disruptive to say about our entire health care marketplace,” Condon said.

Bardavon Health Innovations is an industry-leading, data analytics company focused on optimizing Workers' Compensation. Bardavon’s mission is to promote a culture of transparency in revolutionizing the employee continuum of care through innovative, quality outcome driven solutions.

Bardavon Health Innovations is an industry-leading, data analytics company focused on optimizing Workers' Compensation. Bardavon’s mission is to promote a culture of transparency in revolutionizing the employee continuum of care through innovative, quality outcome driven solutions.